Stephen Warbeck is an Oscar and BAFTA winner English composer, best known for his film and television scores. He began studying piano and composing at the age of four. He studied Drama and French at Bristol University, and began his career at the Theatre Royal as a musician and actor. After eight years of working as a composer and performer for the stage, Stephen began writing music for film and television. Since the early 1980s, he has built up a considerable filmography with up to one hundred credits.

In addition to composing for film and television, Stephen has written music for numerous radio plays, and is a founder member of the anarchic pub band The hKippers. He has his own ensemble and another small band called The Metropolitan Water Board.

His latest works were the British productions The Winter Butterfly, directed by Marcus Tozini, and Timeless Eye (Edilberto Restino), to premiere in 2018.

The Music Composing for Film course will focus on a diversity of topics of the art of Music composing for Film, you will have the chance of not only receive this knowledge from Stephen Warbeck, but also interact in a very strong way, as the group will have up to 25 participants, making it extremely practical and interactive. You will also have the opportunity to assess the issues you encountered on your own work and the projects you have worked on or will work, and receiving the feedback to unblock situations in the future.

BEING A FILM COMPOSER - WHAT DOES THAT ACTUALLY MEAN?

How I’ve done it.

Stephen will show a few examples.

Each course member will bring one cue to play which represents them best.

Trends in film scoring. How this affects how you write. Should be take any notice of fashion?

The workshop designed for Film Composers, Film Directors, Sound Editors, Film Students, or anyone interested in entering the Film Business on the area of Music Composing for Film. 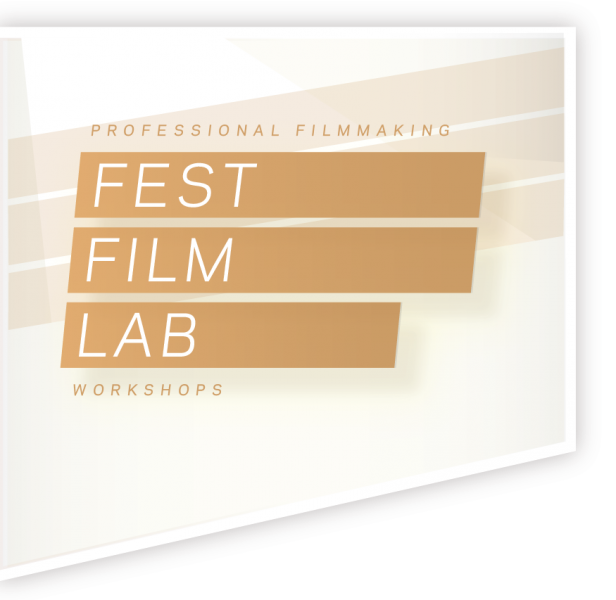